Grant from the NSF SII-NRDZ program to support research in the COSMOS testbed, FCC Innovation Zone, and NOAA-CESSRST 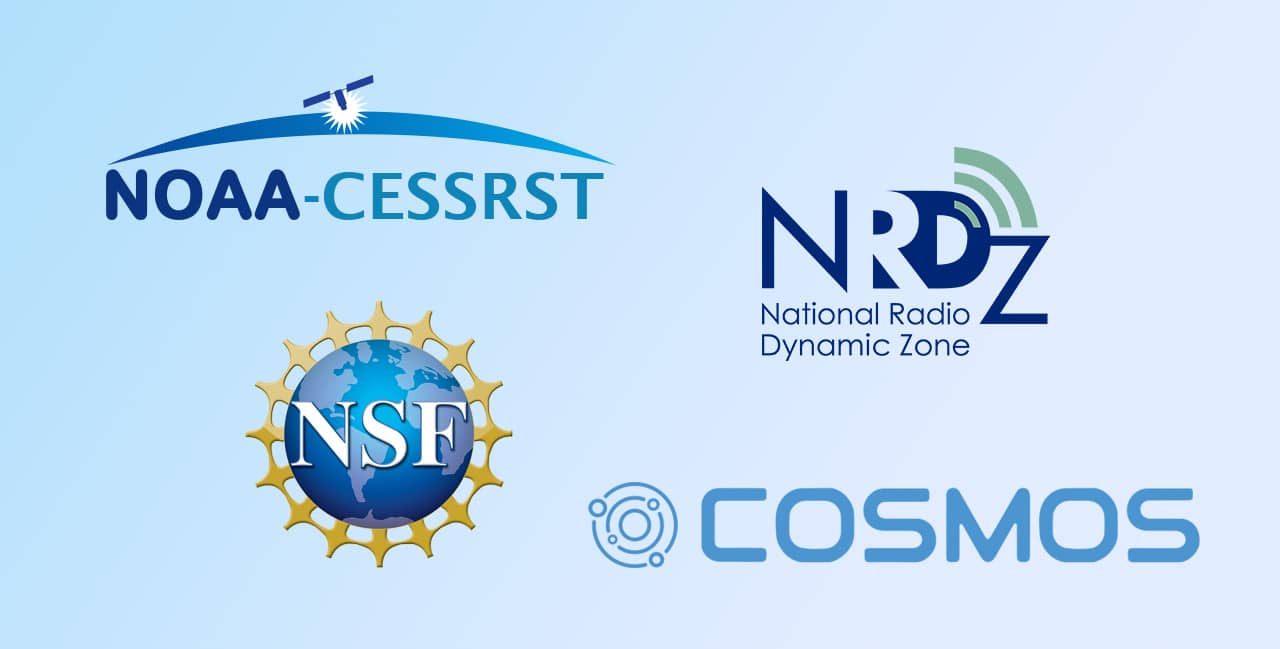 The project will investigate ways to share the electromagnetic (radio-frequency) spectrum using an automatic spectrum management system. The project will prototype a management system for spectrum sharing within and among disparate services such as communications and active and passive scientific uses. The project involves two facilities in West Harlem, New York City: (i) the COSMOS testbed sponsored by the NSF Platforms for Advanced Wireless Research (PAWR) program and (ii) the Cooperative Science Center for Earth System Science and Remote Sensing Technologies sponsored by NOAA (NOAA-CESSRST). The two facilities are in an Innovation Zone created by the FCC to facilitate research and testing. The project will use systems available at the facilities for spectrum sharing experiments, potentially including: communications-passive sharing using a weather measurement radiometer at 28 GHz; terrestrial-satellite communications sharing using an environmental sensing satellite earth station receiver dish at 1.7 GHz or 7.7-8.2 GHz; communications-radar sharing using a weather monitoring radar at 9.5 GHz; and communications-communications sharing using unlicensed 5G cellular and WiFi networks at 6 GHz. The New York City dense urban environment is a stressful case for spectrum sharing. Techniques validated using these scenarios in an urban testbed are expected to function well in other cities as well as in less-dense environments.

The automatic system to be prototyped is called the Zone Management System (ZMS) of a Radio Dynamic Zone to be established around the two facilities. The ZMS represents a new spectrum management approach that combines a standardized fundamental information model, measurement-assisted decision making, scalable spectrum sensing, and continuous risk analysis and management. The fundamental information model of the ZMS is Spectrum Consumption Models (SCMs), recently standardized as IEEE 1900.5.2. SCMs capture the transmission and reception spectrum use boundaries of wireless systems so their compatibility (i.e., non-interference) can be arbitrated by efficient and standardized computational methods. This project will develop techniques for efficiently generating SCMs and using them in a large-scale ZMS. The project will develop spectrum sharing and interference management algorithms that use SCMs and measurement feedback to achieve high spectrum efficiency, low processing complexity and communication overhead, and scalability. The project will also develop an adaptive scalable framework for spectrum sensing in a dense environment. The adaptation is controlled by a risk analysis subsystem that focuses monitoring resources on devices and situations most likely to cause interference, and to rapidly detect malicious actors. The ZMS will be evaluated via simulations and via real-world experimentation at COSMOS and NOAA-CESSRST. The ZMS is envisioned as a pathfinder prototype for the broader concept of Radio Dynamic Zones. 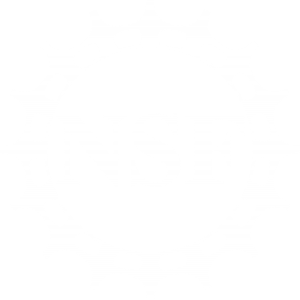